Something other then the usual technical posts…
As you might already know, I am an atheist. Yes, in my opinion there is no God, there never was and (probably) never will be.

Being an Atheist with Christian friends I get a lot of questions. Recently a friend of mine asked: “Why do you celebrate Christmas when you are an Atheist?”.

This question, to me, is quite simple. First of all, because it is a tradition. I think its a wonderful holiday. Ask around, what do people think about when you ask them about Christmas?

All of these things have no connection to the Christian Christmas, except the name “Christ-“.

The birth of Jesus

The date on which we celebrate Christmas is sometimes said to be the birthdate of Christ. But in fact this isn’t true. The date has been borrowed from other holiday’s. Originally people celebrated the Roman winter solstice on the 25th of December. It was probably just convenient to borrow this date.

Okay, how about Santa Claus, there is nothing more Christmas then Santa Claus. But again this figure has nothing to do with Christianity. The only thing God and Santa Claus have in common is the beard.

I’m from the Netherlands, and on the 5th of december the old Saint Nicolaas (or Sinterklaas) visits our country. At night he visits all the houses and he brings gifts for all the kids! Does this sound familiar? It should be, he and Santa are the same guy..! 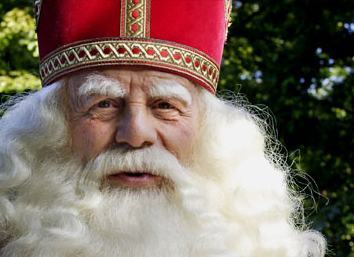 When New York City was still called New Amsterdam the Dutch tradition took off in America. Slowly evolving (yes, holidays evolve too!) into the Santa Claus we all know today.

And being Dutch I have a huge advantage, we celebrate Sinterklaas AND Santa Claus, getting gifts and candy twice!

But again, a good reason to celebrate Christmas, it is based on a old Dutch tradition, and Santa Claus has nothing to do with Christianity.

For me, the single most important reason I celebrate Christmas as an Atheist are my family, relatives and friends. Its the time of year, with its long dark days and cold nights, that is perfectly suited for spending time with friends and family.

Its also the perfect time of year to think about your own situation, about the people you know and love, about people who don’t have it as good as you have. Its the time of year of giving and sharing.

That is the most important reason to celebrate Christmas midwinter, winter solstice, late Sinterklaas. 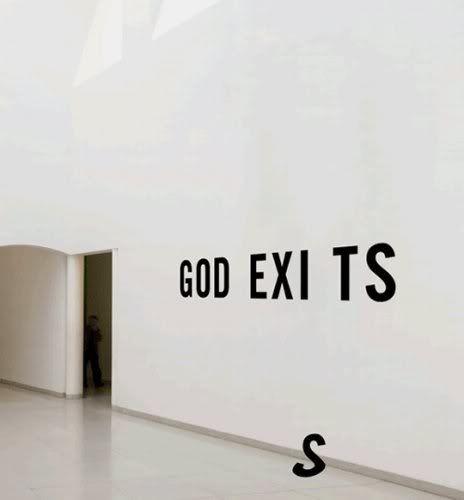 Finally, I have to get something out of my system about evolution:

Please get over it, evolution exists, there is enough prove. Just because it is called a theory it doesn’t mean you can just throw it out of the Christmas decorated window. For example, did you know gravity is still a theory? It is, first it was known as Newton’s Theory of Gravitation, and after that a guy named Albert Einstein wrote a better version, the General Theory of Relativity. It is accepted that gravity exists and nobody doubts that. Just like gravity, evolution is not just a theory.