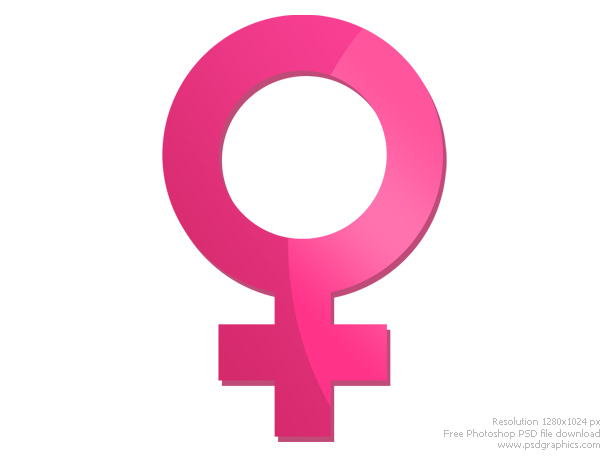 Today I stumbled upon the following blogpost:
The Real Katie - Lighten Up

Katie talks about the sexist jokes and remarks she regularly gets in the IT/programming world, and she is sick and tired of hearing “Come on, lighten up”.

The post is moving and shows how easy it is to offend people, not by a single remark, but by hundreds of similar remarks heard before.

Not an IT problem

There is one point I don’t agree with though. I don’t think it is fair to call this an IT/programmers problem.

Obviously there are a lot of jerks, assholes and plain rude people around. Most of them are men, some are women. They pick on easy targets, the minorities. Sometimes the minority is a heavy male co-worker, sometimes it is the rare female programmer.

I fully agree, we should call the bullies out more. We all should do something about this problem. Her blogpost has re-opened my eyes again to that problem. But this isn’t a IT problem… it is a minority and rude people problem, a global social problem. It happens in all professions. Katie is just unlucky to be the minority in the field of work she loves.

More women in the IT

Also, I do agree that we could use more women in the IT world. At a young age we should teach boys and girls that there is no such thing as boy-jobs and girl-jobs, and both should learn the joy of programming! If we do that the problem of women being a minority in the IT world will disappear.

BUT that won’t solve the global social problem of assholes picking on minorities.
That is something we are all responsible for.